Research and monitoring of the underwater formations of Santorini’s Volcano with the method of frequent and thorough observation using citizen science. “Dive In Action” network protects the sensitive environment and the habitats. They collect any information and fill out a database for the entire research.

Helping the survey of the fundamental ecosystem will make a chance to keep it alive. 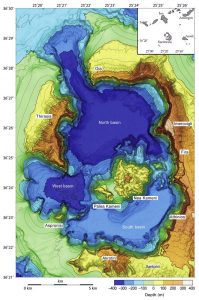 The time period of 1818 and the last scan 2016. In the two pictures, we can recognize the only tremendous depth in the area as it grows periodically. A big hole the Volcanic Crater of Santorini Caldera at the Mediterranean.

A natural museum growing and is in progress.

But since the explosion of 1645 to 1600 BC, for the detailed viewers 1628 BC, if we believe the tree rings data, from the latest scientific research, Santorini is slowly rebuilding itself.

The volcano is situated above a subduction zone – the African Plate submerging below the European Plate – which aids in the ongoing generation of magma. Santorini is an active”sleeping” volcano, compared to other active craters on the Earth. 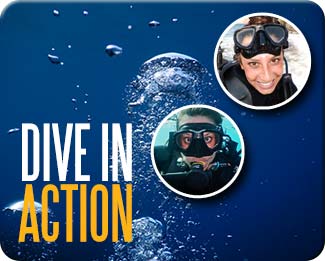 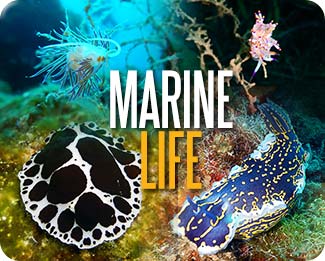